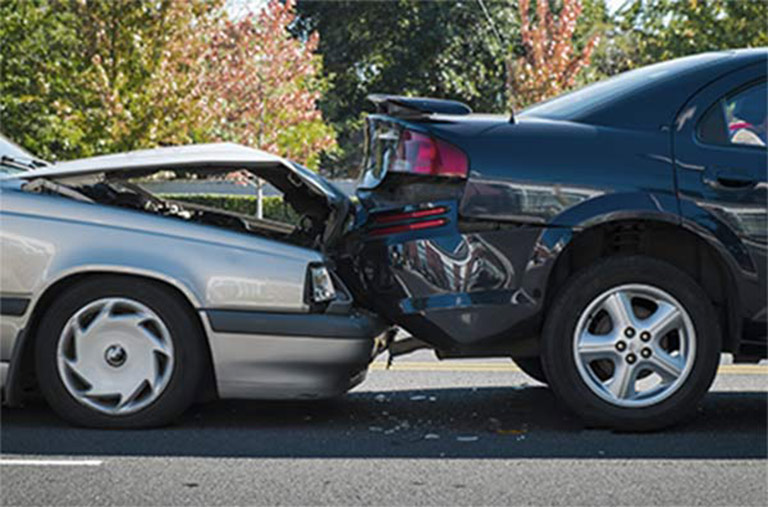 The idea behind a lawsuit for negligence is simple: if you are harmed because someone else wasn’t being as careful as they were supposed to be, you may have a claim for negligence.  But what if you weren’t being careful either?  In most states, a person can only recover for negligence if they were less than 50% responsible for their own injury.  For example, if Dwayne “The Rock” Johnson and Vin Diesel are driving too fast and furiously and get into a traffic collision, where Vin sues The Rock for negligence, Vin can’t recover if he was 95% responsible for the crash.   However, if a judge determines that The Rock was 95% at fault and Vin was only 5% at fault, Vin could recover from The Rock in a negligence action.  This is called comparative negligence.

There is hope for your negligence claim, though.  Even if you contributed to your injury, you might still be able to recover if the other party had the last clear chance to avoid the injury.  Let’s go back to The Rock and Vin: If The Rock is 95% at fault because he was driving drunk and careening down the wrong side of the highway, and Vin is 5% at fault because he closed his eyes for a sneeze and didn’t see The Rock coming toward him before the crash, neither can recover because both were negligent.  However, in this scenario, The Rock probably had the last clear chance to avoid the harm because he could have navigated to the correct side of the road at any time and the crash would not have happened.  Vin may be able to recover from The Rock because although Vin was contributorily negligent, The Rock had the last clear chance to avoid the crash and the resulting harm.

North Carolina is an old state and contributory negligence is an old doctrine; but it encourages people to be as careful as they can be to avoid harm and the need for litigation.